Originally from Shreveport, Louisiana, Drew has traveled around the country and the world. At 19 years old, Drew joined the United States Navy. While on active duty, Drew earned a Bachelor of Science Degree in Professional Aeronautics. After six years in the United States Navy and three deployments in support of Operation Enduring Freedom, Drew moved back to Louisiana to attend law school at Louisiana State University. During law school, Drew also studied international and European business law at the Université Jean Moulin Lyon III in Lyon, France. Drew ultimately received his Juris Doctorate and a Graduate Diploma in Comparative Law from the Paul M. Hebert Law Center at Louisiana State University.

After graduating from law school, Drew immediately answered the Bayou City call and moved to Houston. Drew is an elected board member of the Houston Young Lawyer Association (HYLA) and a Houston Young Lawyers Foundation Fellow. Drew is also a community outreach advocate, concentrating on the homeless and youth education. In 2016, he founded the Know Your Rights program through HYLA with a mission to educate high school students on their rights with regards to police interactions in an effort to reduce conflict and promote healthy relationships with police officers.

Bachelor of Science in Professional Aeronautics, 2010 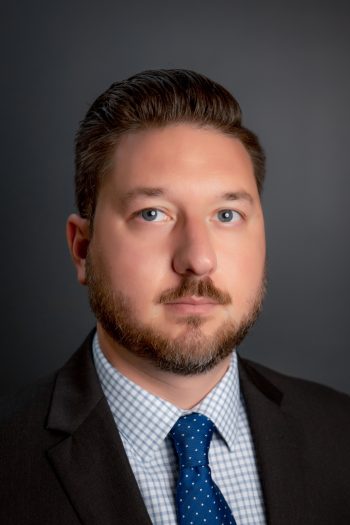