Jacqui is an associate attorney at Paranjpe Mahadass Ruemke LLP, where her practice is primarily focused on personal injury litigation. Prior to joining PMR Law, Jacqui practiced law with firms in Texas and Louisiana.

Jacqui is committed to helping those who suffer from personal injuries. In addition to personal injury litigation, Jacqui’s practice has spanned the areas of complex commercial and business litigation, representing clients in Louisiana, Texas, and Florida in actions involving unfair trade practices, breach of contract, tax shelters, and loss of business reputation. Jacqui is experienced in environmental litigation and property damage, having successfully represented landowners in actions for land and groundwater pollution due to exploration and production activity, as well as the Louisiana Department of Natural Resources. Jacqui has successfully litigated in both state and federal court, and has extensive experience in multi-party litigation as well as transactional matters.

Jacqui grew up in South Louisiana and attended college at Louisiana State University in Baton Rouge. She received her Juris Doctorate and Bachelor of Civil Law from LSU’s Paul M. Hebert Law Center in 2008, where she also studied abroad at the Universite of Jean-Moulin in Lyon, France and served as Vice President of her Senior Class. Upon graduation, Jacqui moved to New Orleans and lived briefly in Lafayette, Louisiana before moving to Houston in 2016. In her spare time, Jacqui enjoys community service, traveling, reading, fitness, and spending time with family and friends. 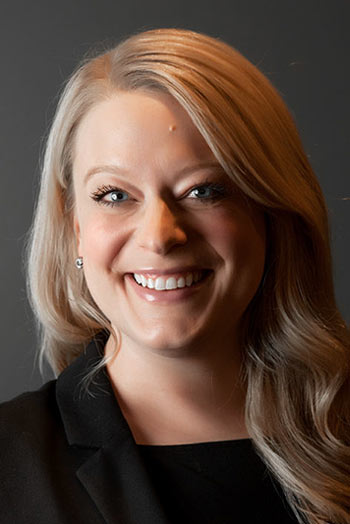