Ben Ruemke is a Partner and Shareholder at Paranjpe Mahadass Ruemke LLP and runs PMR Law’s personal injury docket. Before becoming a partner at PMR Law, Ben worked for a national plaintiff litigation firm representing hundreds of clients in a variety of areas, including pharmaceutical litigation, labor law, human trafficking and personal injury.

Notably, Ben obtained judgments totaling over 2.2-million-dollars in a labor and human trafficking case and represented over 200 clients in a 2.4 billion dollar global settlement in a case against a pharmaceutical company for failure to warn. Ben’s success in acquiring these types of judgments led to his decision to become a partner at PMR Law and head it’s personal injury docket. His experience as a personal injury lawyer, as well as his ability to counsel clients throughout the difficult litigation process, make him an excellent asset to have in your corner.

In 2016, Texas Super Lawyers and Thomson Reuters honored Ben by naming him a “Rising Star.” Ben is a director on the board and Chair of continuing legal education of the Houston Trial Lawyers Association where he was voted as the “2018 HTLA Rising Star.” Ben is also on the board of advocates for the Texas Trial Lawyers Association, a founding member of the Phi Delta Phi Houston Barristers Inn, and has served four terms as Vice President of Social Events of the South Asian Bar Association of Houston. He is a member in good standing of the State Bar of Texas.

Ben grew up in Arlington, Virginia, graduated from high school in Biloxi, Mississippi, and moved to San Diego, California. He obtained a B.A. in History from the University of California, Los Angeles. While living in California, Ben was an active member of the Screen Actors Guild and performed in several movies and television shows.

Ben received his Juris Doctorate from South Texas College of Law, graduating Magna Cum Laude. While in law school, he was a member of South Texas Law Review, Order of the Lytae, and Phi Delta Phi Honors Society. He studied International Litigation and Arbitration and Human Rights Law at Charles University in the Czech Republic and Cross Cultural Negotiation in Malta. Ben has competed in the American Bar Association’s Regional Negotiation Tournament in Fayetteville, Arkansas, and in the International Chamber of Commerce Commercial Mediation Competition in Paris, France. Ben’s article “The Undermining of the Texas Jury System from Above” was published in the South Texas Law Review.

10 Best Attorneys for Client Satisfaction by the American Institute of Personal Injury Attorneys, 2016 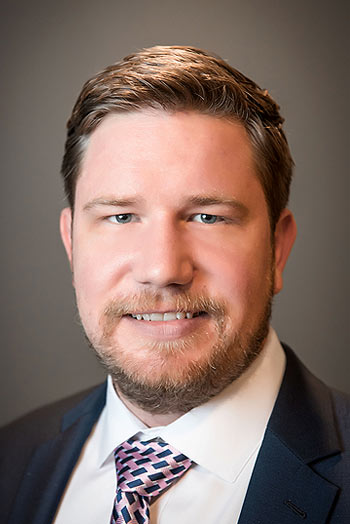 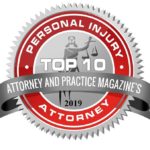